STRIPE ME - A SPOTTED ZEBRA!

The fascinating - and genuine - photograph of a spotted zebra presented above appears commonly on the Net, but with no accompanying details (or at least no accurate ones, from what I have read so far). So it seemed high time that its interesting history and some relevant background information regarding it were made available online, especially as I originally documented this animal almost 15 years ago. So here they are:

Can there be anything in nature more paradoxical than a zebra with spots? Remarkably, however, spotted zebras have occasionally been reported.

Pictured in London's Daily Mirror newspaper on 3 January 1968, probably the most famous specimen of a spotted zebra was observed in a herd of normal plains zebras Equus quagga (aka burchelli) roaming northern Zambia's Rukwa Valley. As can readily be observed in that remarkable photograph, opening this present ShukerNature post, its body was distinctively decorated with rows of white spots and thin white dashes, instead of exhibiting the familiar plains zebra patterning of stripes seen below. 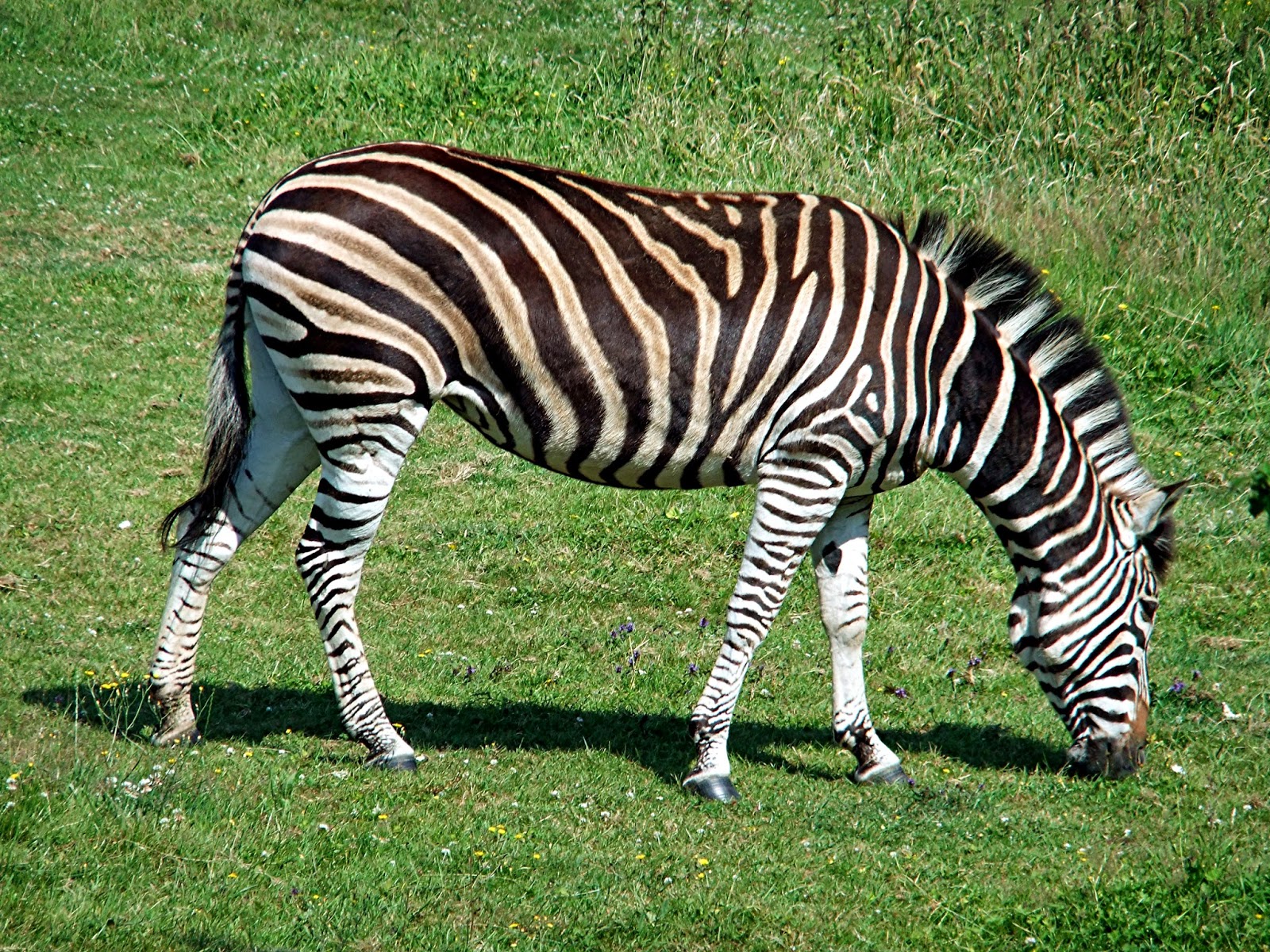 As commented upon in 1981 by Dr Jonathan B.L. Bard within a Journal of Theoretical Biology paper dealing with mammalian coat patterns, this eyecatching oddity offers proof for believing that zebras are black animals with white stripes, rather than white animals with black stripes. For as Bard noted:

"It is only possible to understand the pattern [of the spotted zebra] if the white stripes had failed to form properly and that therefore the 'default' colour is black. The role of the striping mechanism is thus to inhibit natural pigment formation rather than to stimulate it".

Embryological studies have since confirmed this, as documented in Horns, Tusks, and Flippers: The Evolution of Hoofed Mammals (2003), authored by D.R. Prothero and R.M. Schoch.


This ShukerNature post is excerpted and expanded from my book Mysteries of Planet Earth: An Encyclopedia of the Inexplicable (Carlton: London, 1999). 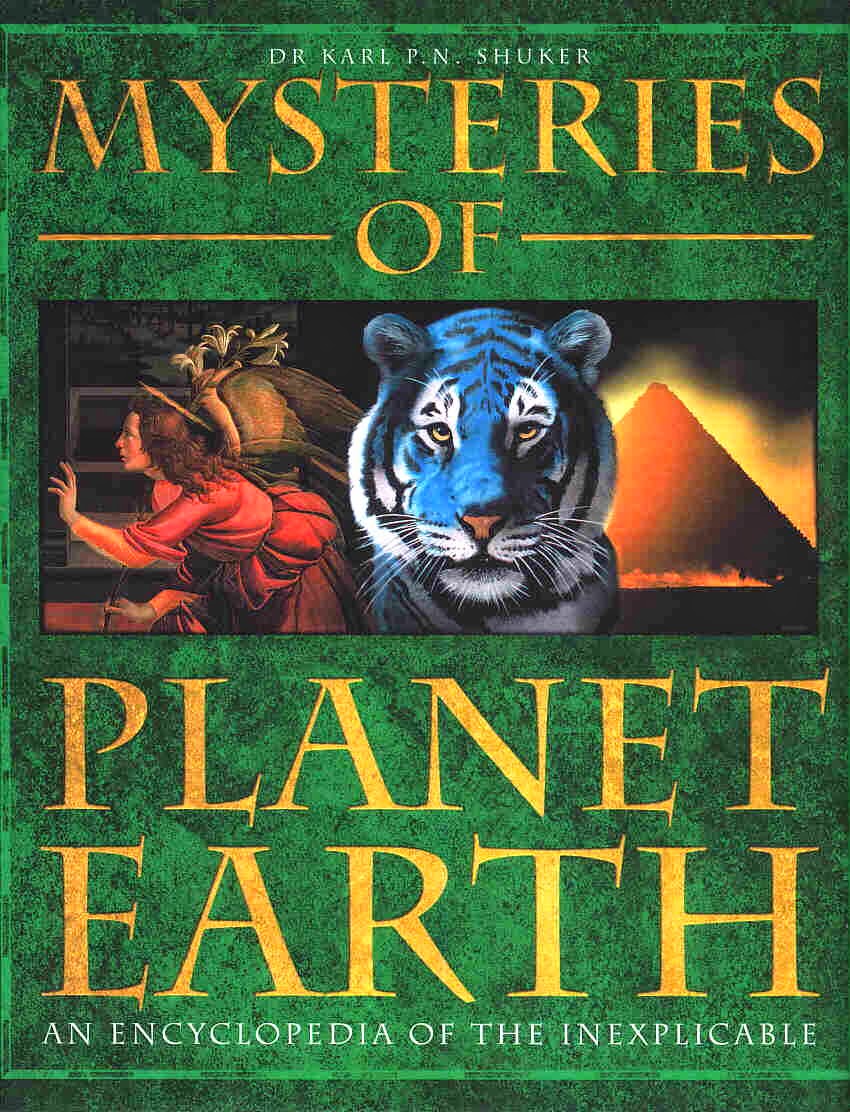