Down through the centuries, countless reports of mysterious sea ‘monsters’ have been reported, often grouped together within that infamously heterogeneous cryptozoological conglomerate popularly known collectively as the Great Sea Serpent. In most cases, such reports consist entirely of eyewitness sightings, unsubstantiated by anything tangible that can be directly examined afterwards by interested researchers. Occasionally, however, physical evidence IS obtained…

Perhaps the most famous of such cases occurred at Stronsay, one of the Orkney Islands off northern Scotland. On 26 September 1808, farmer John Peace was fishing east of Rothiesholm Point when he saw what seemed to be the carcase of a whale, cast up onto the rocks, above which were flocks of circling seabirds. He rowed up to it in his boat and examined it, and found that it was a very peculiar-looking creature, which did not resemble anything known to him. At that same time, another farmer, George Sherar, was watching Peace from the shore, and was able to confirm all of this. About 10 days later, moreover, he was able to see it for himself, because it was washed ashore on Stronsay, lying on its belly just below the high tide mark.

When Sherar discovered it there, he measured it, and found it to be 55 ft long. At least two other eyewitnesses (the afore-mentioned Peace and carpenter Thomas Fotheringhame) also measured it, and they obtained the same result. It was very serpentine, almost eel-like in general build, but possessed a 15-ft neck, a small head, and a long mane running along its back to the end of its tail. Most bizarre of all, however, was that it seemed to have three pairs of legs, and each foot had five or six toes. Sherar salvaged some vertebrae and the skull of this extraordinary creature – duly dubbed the Stronsay beast.

From the Wernerian Natural History Society's memoirs for 1808-1810, published in 1811, a sketch of the Stronsay sea serpent based upon eyewitness George Sherar's description and agreed by Sherar to be "an exact resemblance" of what he saw (public domain)

Details of its discovery and description ultimately reached Patrick Neill, secretary of Edinburgh's Wernerian Natural History Society, and at a meeting of the society on 19 November 1808 Neill released some details on this subject. At the next meeting, on 14 January 1809, he gave the Stronsay beast a formal scientific name - Halsydrus pontoppidani *, 'Pontoppidan's water snake of the sea' (after Erik Pontoppidan, an 18th-Century Norwegian bishop who had collected many sea serpent reports). 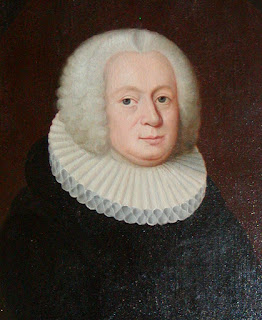 At that same meeting, Scottish anatomist Dr John Barclay, who had examined some of the beast's remains in Orkney, presented a paper in which he described the vertebrae, skull, and one of the creature's legs. His paper, accompanied with detailed diagrams, was published in 1811, within the society's memoirs, and attracted a great deal of attention. The vertebrae were very striking, resembling cotton reels, and were cartilaginous, but with calcification that radiated from the centre of each vertebra in a star-like pattern. The leg was also cartilaginous, but was not a real, jointed leg at all; it was merely a fin. 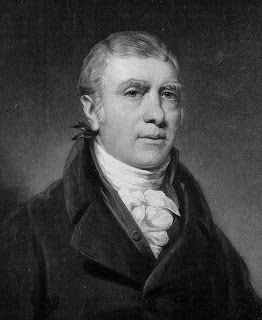 To many people, these features meant little, but they meant a great deal to the eminent naturalist Sir Everard Home, who was working at that time upon an exhaustive study of the basking shark Cetorhinus maximus - the world's second largest species of shark, but generally harmless, living on plankton. When Home heard about the Stronsay beast, he felt sure that it must have been a shark. This is because the only creatures to have cartilaginous vertebrae are sharks and rays, and the only creatures to have cartilaginous vertebrae with star-shaped calcification are sharks. Furthermore, when he compared the Stronsay beast's vertebrae, skull, and other salvaged remains with the corresponding portions of a known specimen of basking shark, they matched very closely. 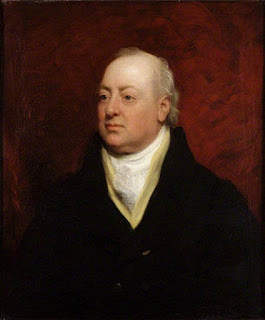 Yet the long-necked, six-legged, mane-bearing Stronsay beast looked nothing like a basking shark - so how could this drastic difference in appearance be resolved? In fact, it was quite simple. 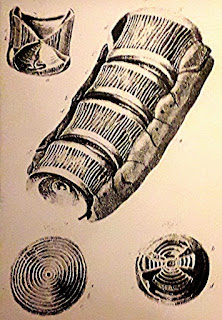 When basking shark carcases begin to decompose, the entire gill apparatus falls away, taking with it the shark's characteristic jaws, and leaving behind only its small cranium and its exposed backbone, which have the appearance of a small head and a long neck. The triangular dorsal fin also rots away, sometimes leaving behind the rays, which can look a little like a mane - especially when the fish's skin also decays, allowing the underlying muscle fibres and connective tissue to break up into hair-like growth.

Additionally, the end of the backbone only runs into the top fluke of the tail, which means that during decomposition the lower tail fluke falls off, leaving behind what looks like a long slender tail. The pectoral and sometimes the pelvic fins remain attached, but become distorted, so that they can (with a little imagination!) look like legs with feet and toes. The resulting deceptively plesiosaur-like carcase is popularly (and fittingly) dubbed a pseudo-plesiosaur.

Finally, male sharks have a pair of leg-like copulatory organs called claspers, which would yield a third pair of 'legs', as happened with the Stronsay beast. Suddenly, a male basking shark has become a hairy six-legged long-necked sea serpent! 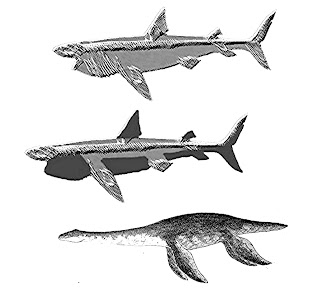 Over the years, almost all of the Stronsay beast's preserved remains have been lost or destroyed, but three vertebrae are retained in Edinburgh's Royal Museum of Scotland - the last remnants of Stronsay's world-famous hexapodal sea serpent. Its mystery, conversely, continues to the present day, and for very good reason. The longest conclusively-identified basking shark that has been accurately measured was a truly exceptional specimen caught in 1851 in Canada's Bay of Fundy; whereas the average length for its species is under 26 ft, this veritable monster was a mighty 40 ft 3 in. Yet even that is almost 15 ft less than the length claimed by eyewitnesses for the Stronsay beast. Even the largest scientifically-measured specimen of the world's biggest fish - the whale shark Rhincodon typus - was only(!) 41.5 ft long.

Accordingly, in 2008 archaeogeneticist Dr Yvonne Simpson, who had been studying the Stronsay beast's few preserved remains since 2001, was reported in various media interviews as stating that due to its size she wondered whether it may have been some other species of shark rather than a basking shark, and was hoping to conduct DNA tests upon some newly-recovered bone fragments from this contentious carcase that had been given to her by a private collector (Daily Telegraph, 8 September 2008). However, nothing further seems to have emerged regarding this potentially exciting prospect.

Some cryptozoologists have also questioned whether the 55-ft Stronsay beast really was a basking shark, speculating that it may have belonged to a still-unknown, giant relative. One of the world's largest known sharks, the formidable megamouth Megachasma pelagios, remained wholly unknown to humankind until 15 November 1976, when the first recorded specimen was accidentally hauled up from the sea near the Hawaiian island of Oahu. Consequently, the prospect of undiscovered species of extra-large shark still eluding scientific discovery in modern times is far from being as unlikely as one might otherwise assume. 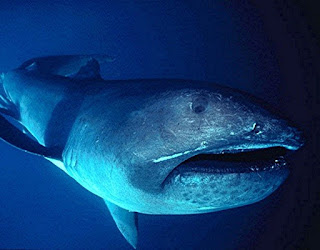 Alternatively, might the Stronsay beast simply have been an exceptionally large specimen of basking shark after all? In a Facebook comment concerning this classic sea monster carcase posted on 16 October 2019, American cryptozoologist Ken Gerhard offered the following pertinent thoughts:

Of course there were more outsized fish in those days - before population explosions, pollution and aggressive, industrialized fishing took hold. Perhaps the Stronsay Beast represented one of the last monster-sized basking sharks?

This is the possibility that I personally consider most reasonable.

A third option is that the latter beast's size may have been measured inaccurately by its eyewitnesses – the option favoured by Home, who discounted the claimed 55-ft total length in favour of a more conservative yet still very impressive 36 ft. Yet if so, it seems very strange that three separate people measured it (one of whom, Thomas Fotheringhame, was a carpenter and therefore skilled in accurate measurement) and all obtained the same 55-ft total length for it. As is so often true with cryptozoological cases that date back quite considerably, it is likely that no conclusive answer will ever be obtained, so the controversy surrounding the Stronsay beast seems destined to persist indefinitely.

Having said that: during December 1941, history somewhat repeated itself in the Orkneys when a strange carcase, 25 ft long, was washed ashore at Scapa Flow. Its superficially prehistoric, plesiosaurian appearance was presumably sufficient for Provost J.G. Marwick, who had documented it in detail in a local newspaper account (Orkney Blast, 30 January 1942), to dub this enigma 'Scapasaurus'. Fortunately, a single vertebra from its remains was preserved and retained at London's Natural History Museum, which readily identified it as a basking shark. 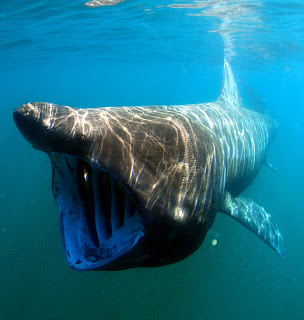