A JUMBO-SIZED REVELATION FROM CHINA - STRAIGHT-TUSKED ELEPHANTS IN HISTORIC TIMES? 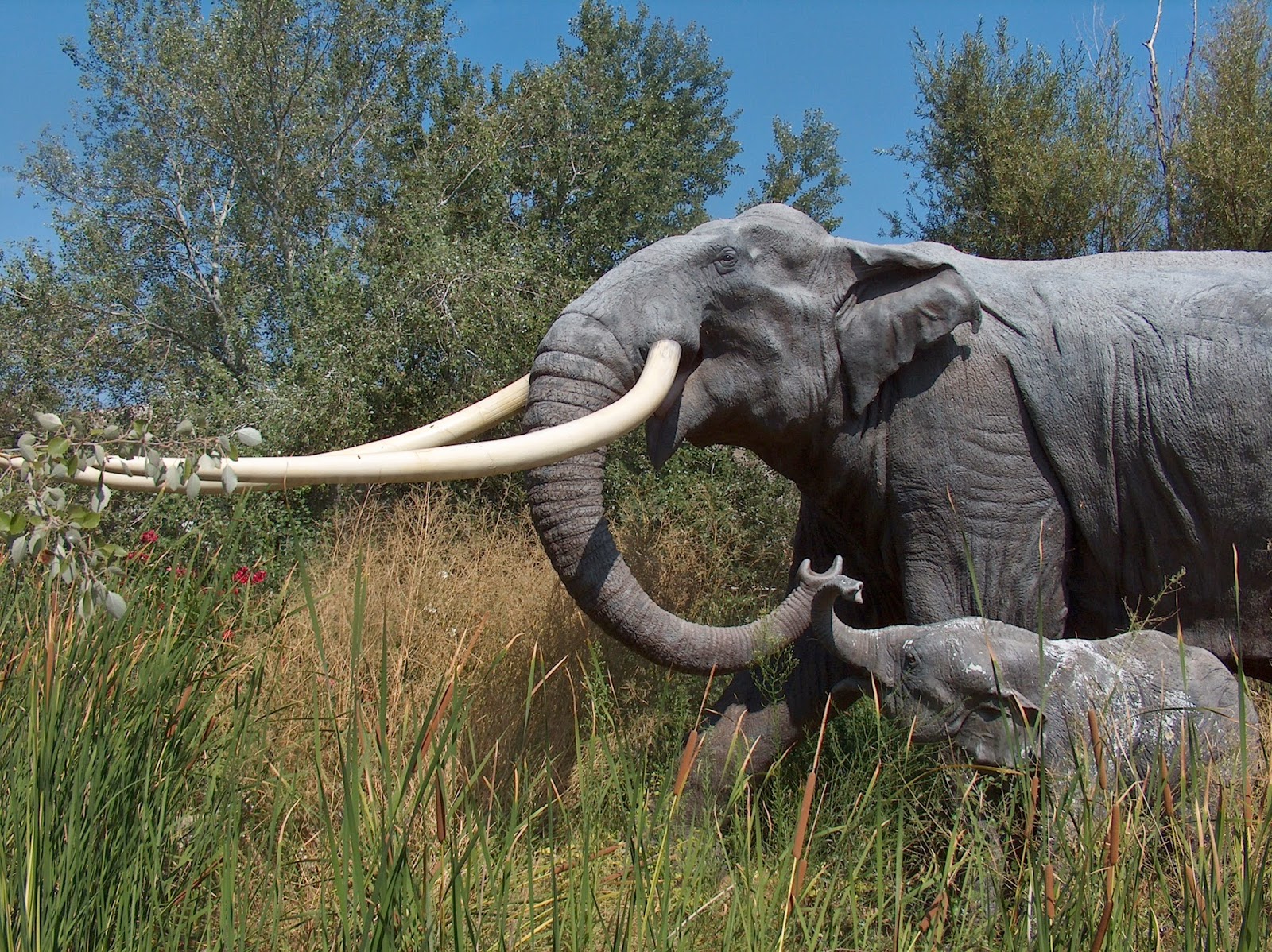 As recently as 3000 years ago, elephants were still living wild in northern China, which may come as something of a surprise to many people. But something far more surprising concerning them has lately been proposed.

It had long been assumed that these were Asian elephants Elephas maximus, because this familiar modern-day species still exists today in southern China. However, researches conducted by a team of scientists from Shaanxi Normal University and Northwest University in Xi'an and from the Institute of Geographic Sciences and Natural Resources Research in Beijing, and published on 19 December 2012 in a Quaternary International paper, sensationally divulged that the northern China elephants seemingly belonged to an entirely separate, ostensibly long-extinct genus, Palaeoloxodon – housing the straight-tusked elephants. 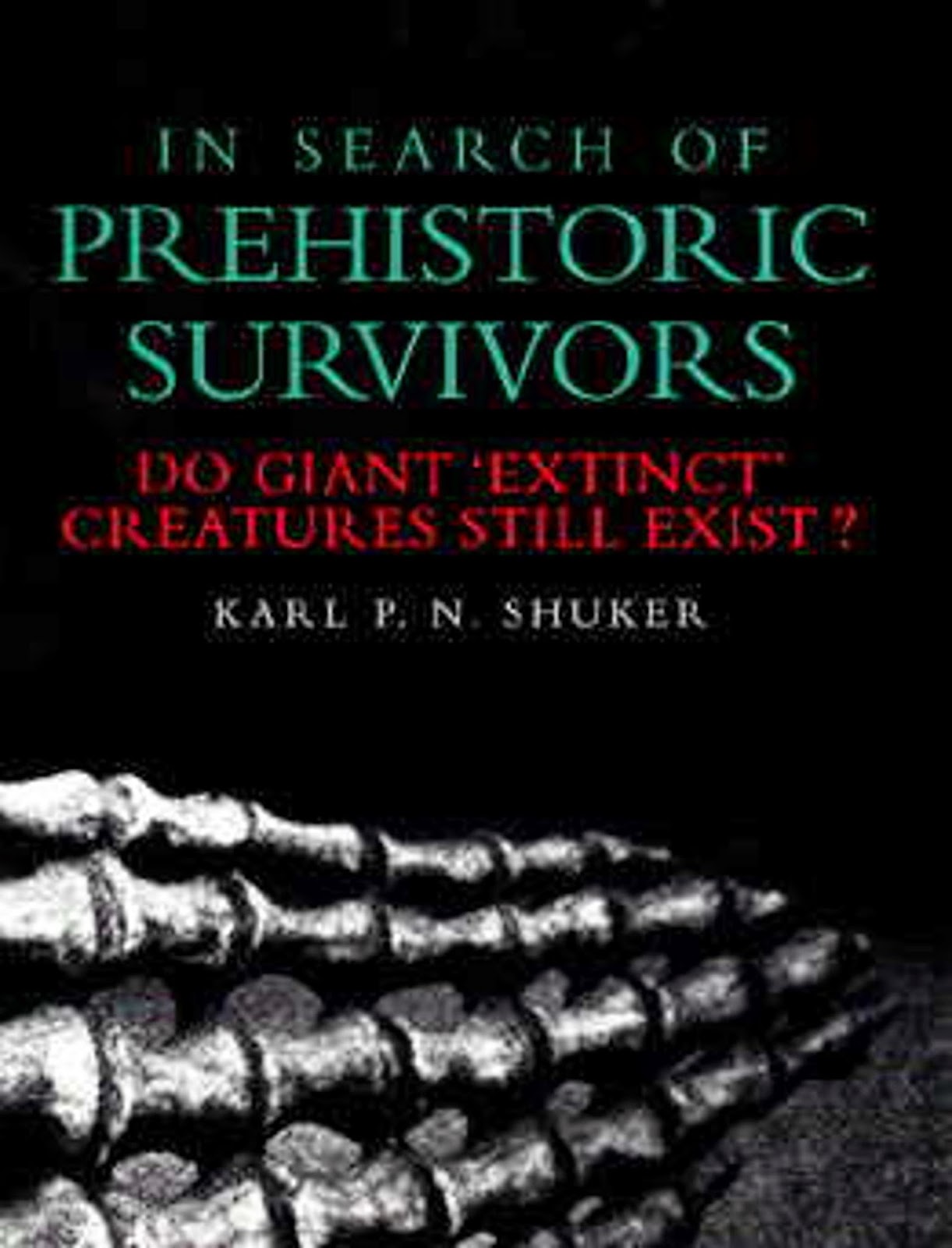 Might Palaeoloxodon warrant an entry in my book In Search of Prehistoric Survivors?

Until now, China's Palaeoloxodon species (as yet unnamed) was thought to have died out at the Pleistocene-Holocene boundary, approximately 10,000 years ago. However, the Chinese team's findings indicate that it was still alive at least 7000 years longer, into historic times – a veritable prehistoric survivor, in fact.


The team's revelations were based upon their re-examination of 3000-year-old fossil teeth hitherto believed to have been from Elephas but now recognised to belong to Palaeoloxodon; and their reinterpretation of 33 northern Chinese elephant-shaped bronze wares from the Xia, Shang, and Zhou dynasties (c. 4100-2300 years ago) whose trunks all had two grasping finger-like digits, whereas the trunk of E. maximus only ever has one, thus suggesting that these bronzes may depict Palaeoloxodon, not Elephas. 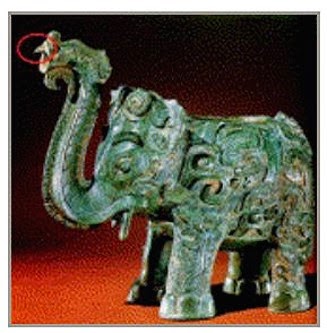 Not everyone agrees that this partial resurrection of Palaeoloxodon in China is valid, however, with fossil elephant experts Drs Adrian Lister and Victoria Herridge claiming that the supposed dental differentiating features are merely contrast artefacts created by the low resolution of the photographs as published in the Chinese team's paper and that these features do not appear in better-quality photographic reproductions. They also note that cultural and iconographical aspects appertaining to Chinese art at the time of the bronzes' creation might reconcile their double-digited trunks with Elephas after all, not requiring the need to resurrect Palaeoloxodon.

In short, it is likely that this intriguing subject will attract further palaeontological scrutiny and contention for some time to come. 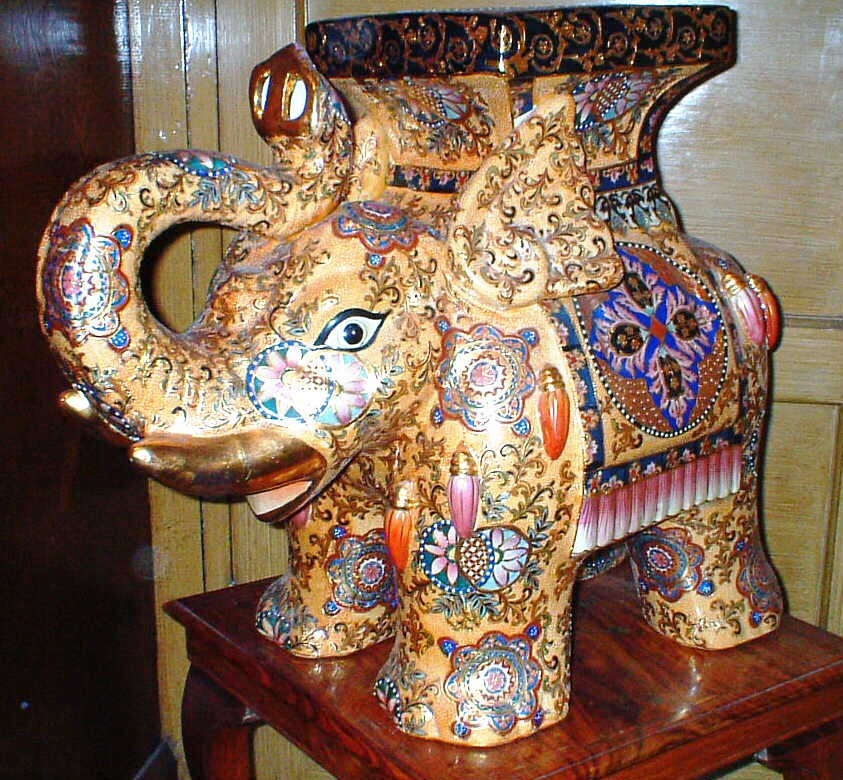