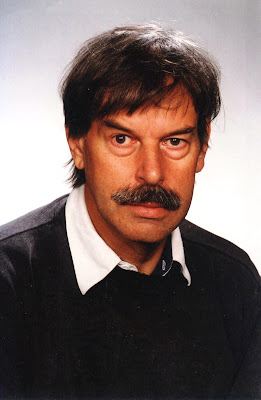 It was with great sorrow that I learnt earlier this week that Ivan Mackerle, the Czech Republic's pre-eminent cryptozoological and Fortean researcher-explorer as well as a longstanding friend and correspondent of mine, died on 3 January after a long illness. He was 71. 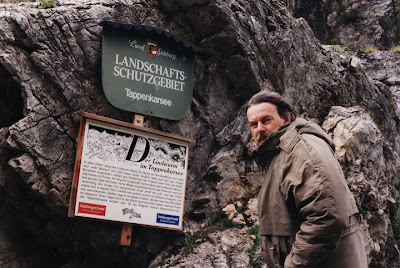 Ivan alongside an information board concerning Austria's Tappenkarsee lindworm

During more than four decades of investigations worldwide, Ivan sought a wide range of cryptids, including the Alpine tatzelworm and Tappenkarsee lindworm, the New Guinea ropen, the Loch Ness monster, the thylacine on mainland Australia, the Brazilian troa, the Sri Lankan nittaewo, and even Madagascar's giant elephant bird and man-eating tree. And although, sadly, he never succeeded in encountering any of his ultra-elusive quarries, he gathered considerable quantities of very valuable anecdotal and hitherto-unpublicised background information for each one. 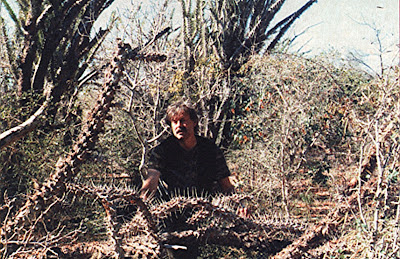 Ivan also examined many non-cryptozoological anomalies, such as the fate of the lost explorer Lieut.-Col. Percy Fawcett, Dracula's castle, the singing fishes of Batticaola, the mysterious 'cauldrons' in Siberia's Valley of Death, the ruins of Nan Madol in Micronesia, and the Czech Republic's very own historical enigma - the golem of Prague. And he meticulously documented all of his researches and findings in his many books, articles, and the films of his expeditions that he always produced. 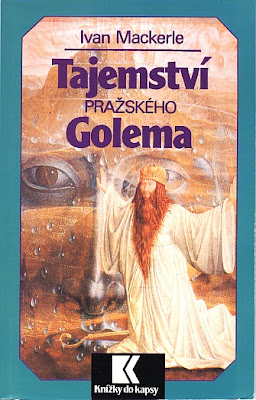 However, he will be remembered above all else for his diligent, ground-breaking trio of expeditions to the Gobi Desert in search of the terrifying Mongolian death worm or allghoi khorkhoi. Today, it is unquestionably one of the world's most famous cryptids, yet it was virtually unknown to the West before Ivan first brought it to widespread popular attention via a World Explorer article in 1994. 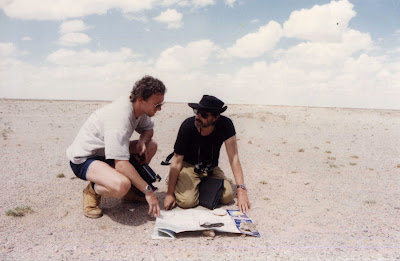 In addition, Ivan actively encouraged my own interest in this remarkable cryptid, very kindly providing me with numerous documents and translations from Mongolian publications never before chronicled in English-language works, and always permitting me to incorporate in my own writings any of his expedition photographs and other illustrations prepared by him that I wished to use. Thank you, Ivan - I am and shall always be sincerely grateful to you for your generosity. 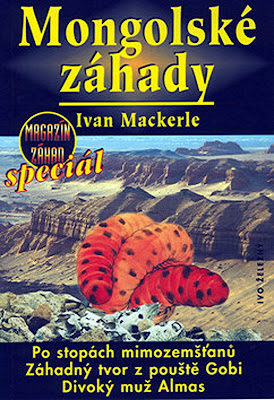 The world is a sadder, less exciting place when pioneering, trail-blazing figures like Ivan depart from it. However, his legacy will live on not only in his publications and films but also in those many future generations of anomaly seekers inspired by him - not least of whom is his own son, Danny, now almost 50 years old, who accompanied him on several of his later expeditions. 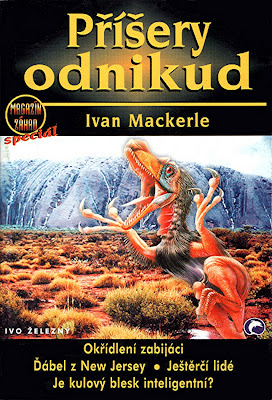 Goodbye Ivan, I am so sorry that you are no longer here, but I pray that you now have the answers to all of those fascinating mysteries that you pursued for so long and for which we who remain here still strive. RIP my friend. 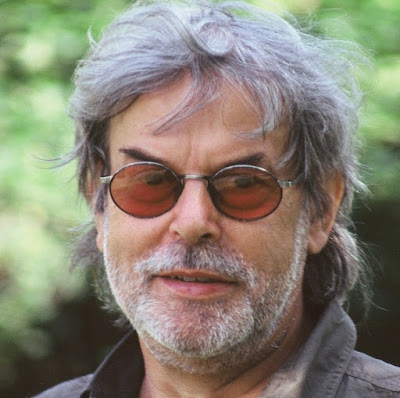