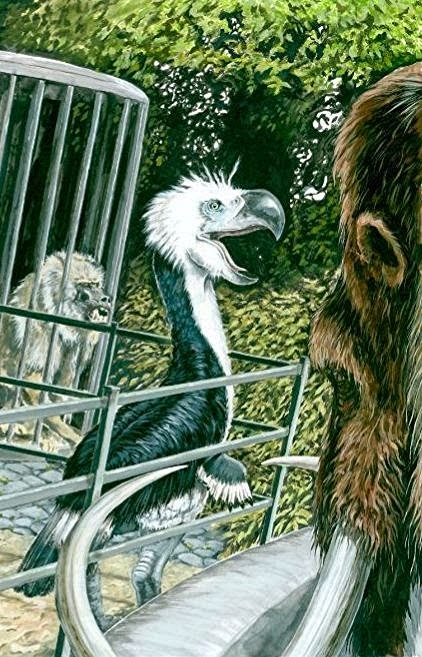 It was way back in 1991 when my second book, Extraordinary Animals Worldwide, was published, by Robert Hale Limited of London. Containing accounts of lesser-known cryptozoological beasts and scarcely-known mainstream creatures, and plentifully supplied with exquisite antiquarian chromolithographs, engravings, and other vintage illustrations wherever possible, it purposefully recalled a bygone generation of natural history books, dating predominantly from the 19th and early 20th Centuries, whose subject matter, generally a deft, eclectic interweaving of speculative zoology, the history of animal discovery, and wildlife mythology of the ancients, was popularly referred to by its authors and readers alike as romantic zoology.

Such was the enduring appeal of my book's modern-day contribution to this now all-but-lost subject – indeed, eventually gaining a cult status among cryptozoological aficionados in particular – that I was encouraged to prepare a much-expanded, updated edition, entitled Extraordinary Animals Revisited, which was published in 2007, this time by CFZ Press. Updating some of the most popular chapters from the original book and also adding many new ones, it went on to attract an even greater following than its predecessor, and remains in print today. 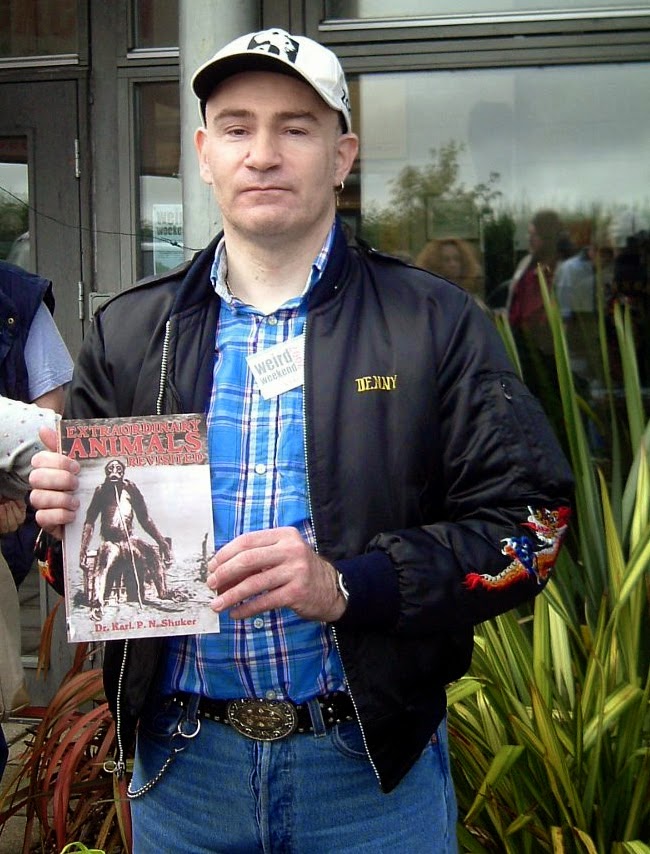 By 'mixing and matching' cryptozoology with mainstream zoology, these two books have each enabled me to include within a single volume a much greater diversity of creatures than in other works of mine, and in turn have indulged me in my desire to investigate and write about certain truly obscure animals that have long fascinated me. Consequently, it was only a matter of time before I would give in to temptation and compile a third compendium of extraordinary animals - and now I have done so, via my forthcoming 21st book.

Entitled The Menagerie of Marvels (and employing the aforementioned phrase A Third Compendium of Extraordinary Animals as its subtitle in order to confirm its inclusion within the Extraordinary Animals canon of works), it is due to be published in good time for Christmas, and once again by CFZ Press. So here, to tease and tantalise, is a first sneak-preview, consisting of the truly spectacular artwork that longstanding friend and superb artist Anthony Wallis has kindly prepared for its wraparound cover – thanks Ant! 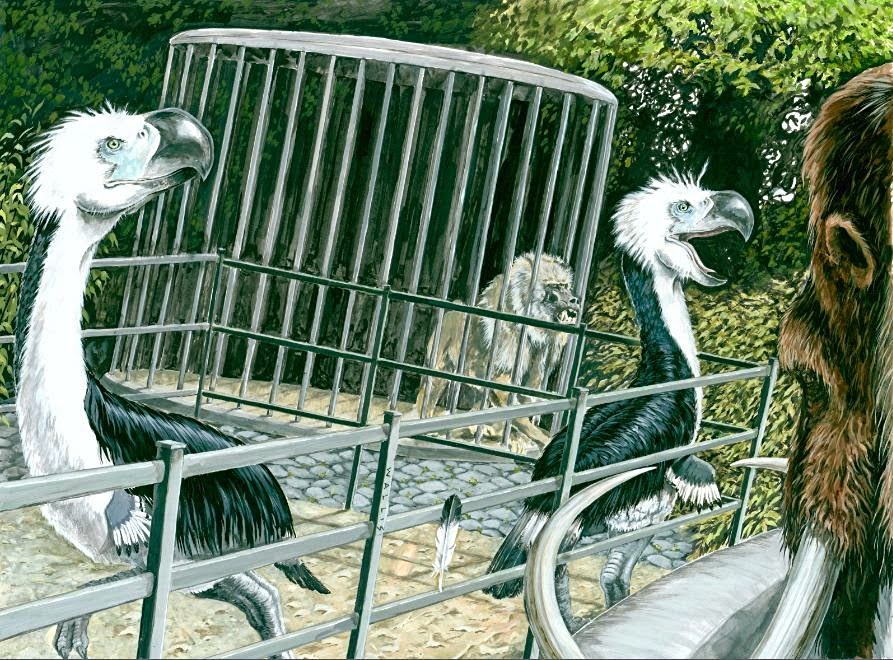 Demonstrating the diversity of this book's plentiful contents (running to over 20 chapters and more than 260 pages), it features a woolly mammoth, a Nandi bear in giant baboon mode, and, taking centre-stage in all their rapacious glory, a very formidable pair of terror birds or phorusrhacids.

Further details concerning the numerous subjects appearing within The Menagerie of Marvels will be released in future ShukerNature sneak previews between now and its publication – so watch this space! 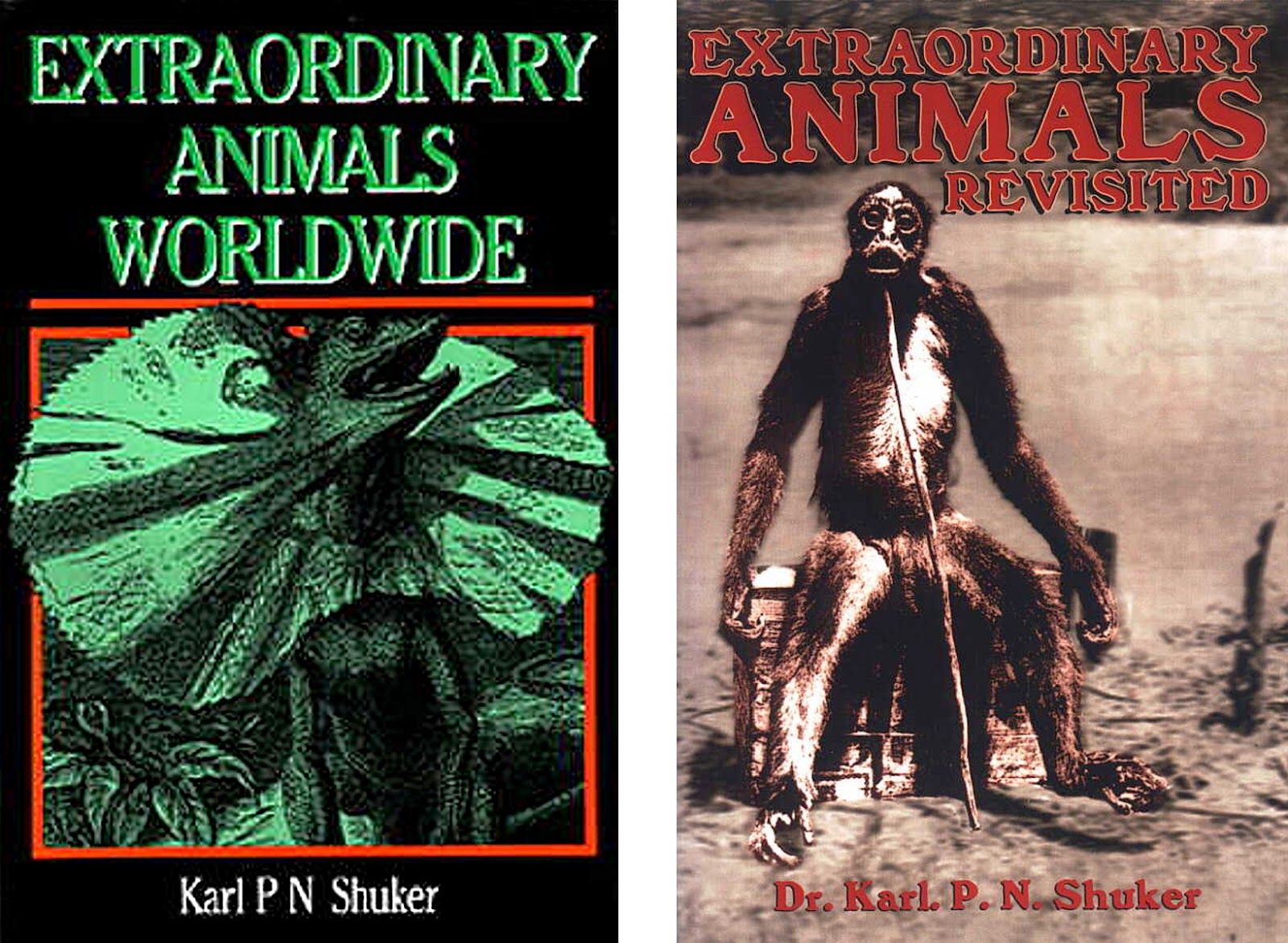