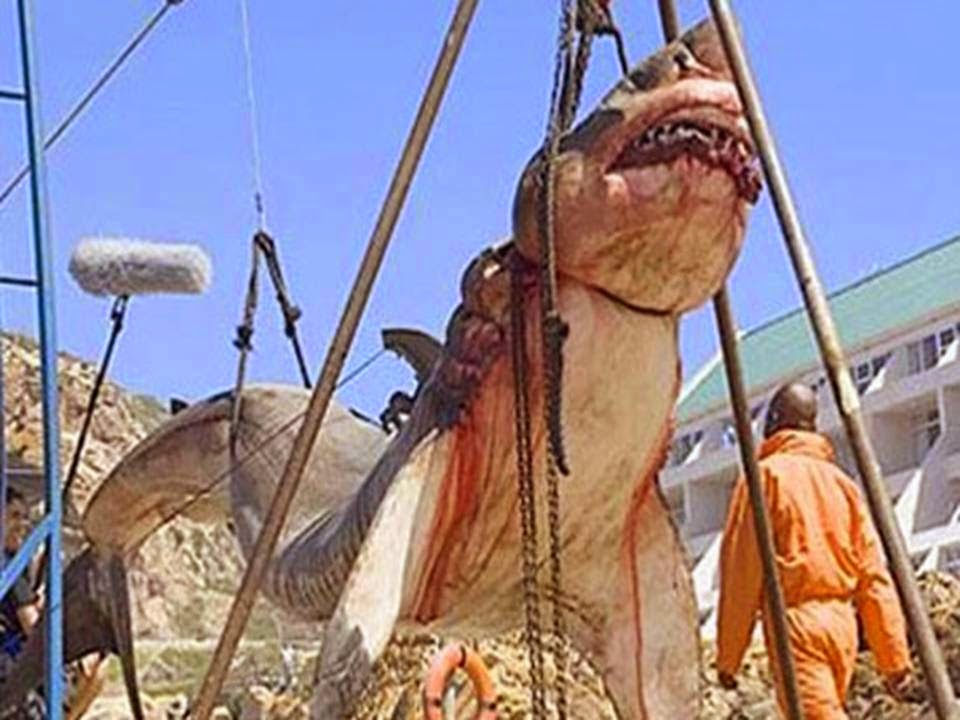 A 4.3-metre-long female great white shark caught and photographed in the shark nets off Zinkwazi beach, South Africa, on 31 August 2009 (as reported here), which was subsequently rebranded as a 15-ton giant prehistoric shark caught alive and photographed off Pakistan in 2014 according to a fabricated report recently featured on a satire website (photograph's copyright owner unknown to me)

Even though it commonly occurs, something that is by no means widely realised is the appearance on certain websites of cryptozoological news reports that initially seem to be extremely significant and exciting but which in reality are invariably and completely fictitious.

The 'certain websites' that I am referring to here are so-called satire news sites, of which there are a sizeable number, and which to the casual eye appear to be genuine, factual news websites, but whose entire content, regardless of subject matter, is actually pure fiction (although the images used in them have sometimes originated in earlier, unrelated factual stories on genuine news websites). To be fair, I freely concede that most of these sites do include a small but readily visible disclaimer, usually at the top or bottom of their front page, which when clicked states categorically what they are and what their stories are.

Unfortunately, however, these disclaimers are frequently overlooked by readers, as a result of which many fake stories of a cryptozoological nature that have originated on satire websites subsequently make regular and repeated appearances on bona fide cryptozoological sites and social website pages. Posted there by crypto-enthusiasts unfamiliar with satire sites, they often generate a great deal of conjecture and confusion until their true nature is revealed by more experienced web-surfers.

One satire website that has produced quite a few crypto-themed reports during the course of its existence is World News Daily Report (click here), whose disclaimer reads as follows:

"World News Daily Report is a news and political satire web publication, which may or may not use real names, often in semi-real or mostly fictitious ways. All news articles contained within worldnewsdailyreport.com are fiction, and presumably fake news. Any resemblance to the truth is purely coincidental, except for all references to politicians and/or celebrities, in which case they are based on real people, but still based almost entirely in fiction."

Yet in spite of its disclaimer's presence and unequivocal wording, a number of this satire website's fun stories have nonetheless attracted serious albeit misguided attention in various mainstream sites and social pages devoted to cryptozoology and anomalies or controversies of nature. These stories include the following list (NB - list updated by me on 17 December 2014):

* Mysterious Remains of a Whale Found in a Field in Utah.
Click here
5 December 2014.

So if you've previously read any of these reports and presumed that they described major breakthroughs in cryptozoological or mainstream zoological discovery – think again!

Finally: for a useful annotated listing of notable satire websites and other prominent online sources of faux journalism, click here.

Today, I rechecked all of the above articles, and discovered that only six of them are still online, so I have now identified them with a red asterisk (*) at the beginning of their titles. However, I did also note that there are plenty of newer ones on that site... 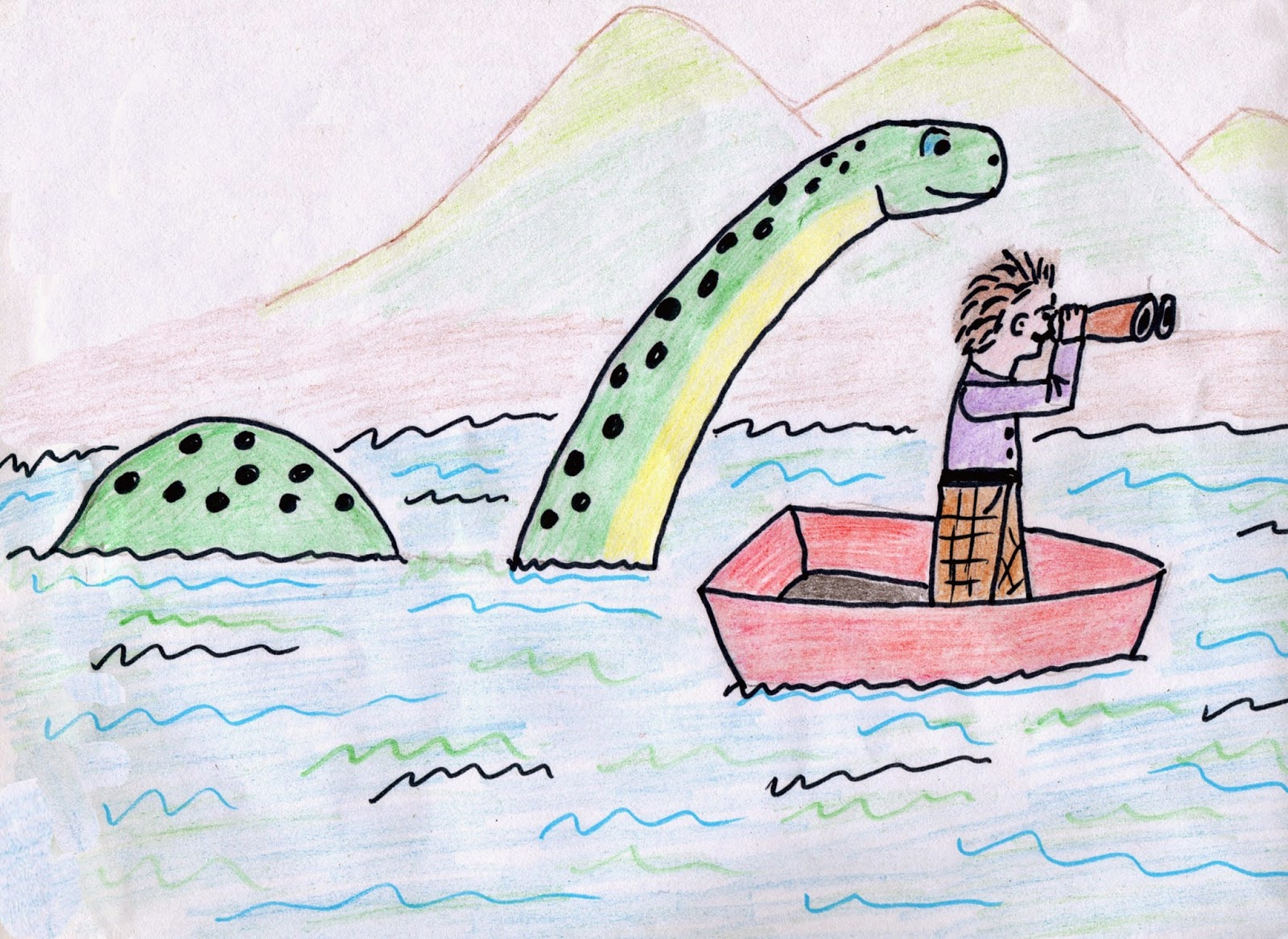 Contrary to satire news reporting, Nessie did not make any appearance at the time of the recent vote for Scottish independence – judging from this delightful illustration, her attention was clearly elsewhere! (© Jane Cooper)