AUSTRALIA'S EXTRA ECHIDNA? - NOSING OUT A SPINY SURPRISE DOWN UNDER 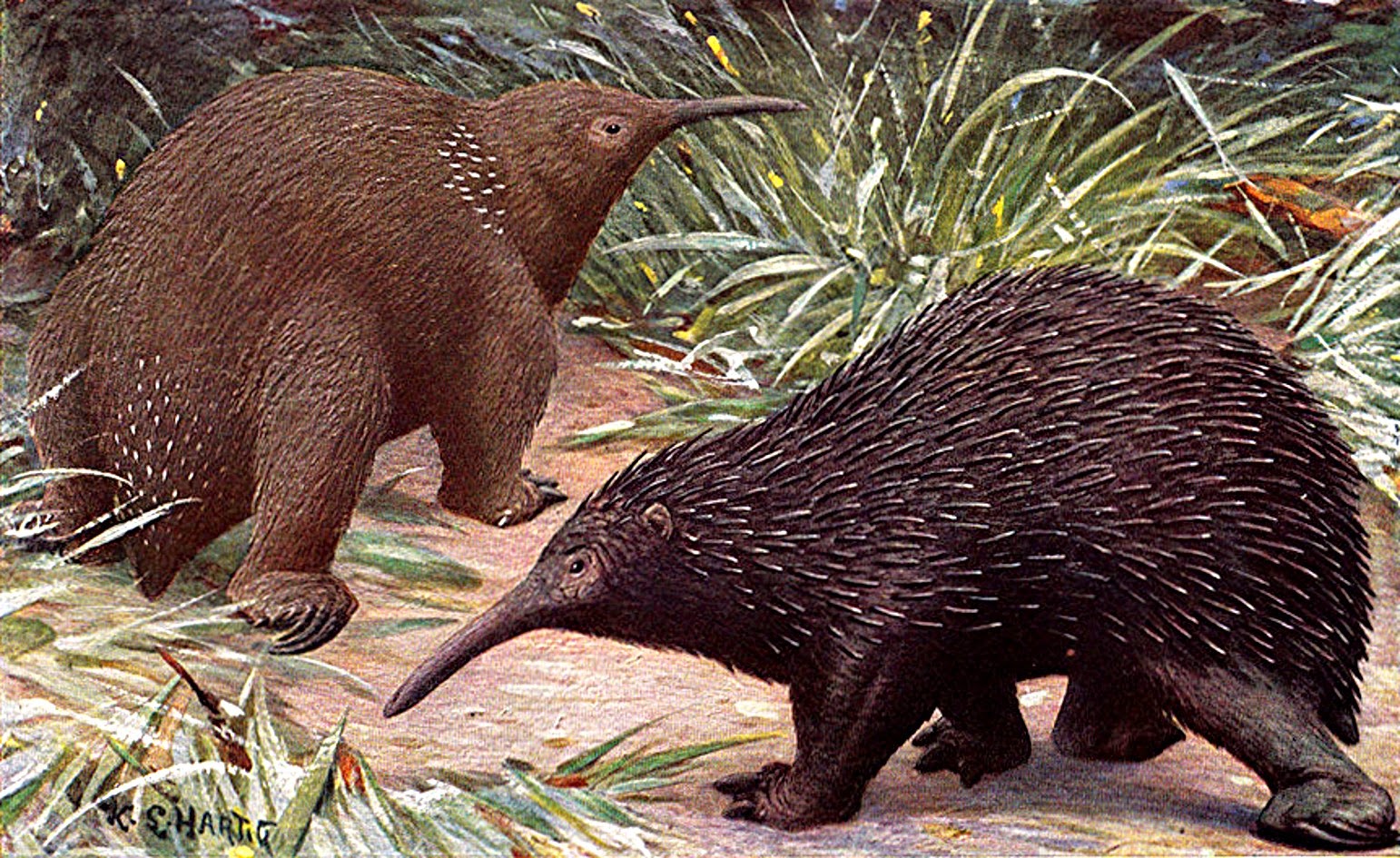 Many remarkable cryptozoological discoveries have been made not in the field but instead within the collections of museums. The following fairly recent case is a prime example of this, and it also happens to be a particular favourite of mine as it features those wonderfully archaic egg-laying mammals known as the monotremes, which are represented today only by the echidnas or spiny anteaters and the duck-billed platypus.

New Guinea is home to three species of long-beaked echidna or proechidna (all belonging to the genus Zaglossus) as well as to the much smaller, single species of short-beaked echidna Tachyglossus aculeatus. In contrast, the last-mentioned species is the only echidna known to exist in Australia. For according to fossil evidence and ancient cave paintings, all of the long-beaks died out here during the late Pleistocene epoch, 30,000-40,000 years ago – a time when Australia and New Guinea were still united as a single land mass.

Thanks to a unique but long-overlooked specimen uncovered in the collections of London's Natural History Museum (NHM), however, this traditionally-accepted scenario appears to have been sensationally disrupted. The short-beaked echidna, the most familiar species of spiny anteater, painted by Neville W. Cayley (1887-1950)

During a visit to the NHM in 2009, Smithsonian Institution zoologist Dr Kristofer Helgen found a skinned specimen of the western long-beaked echidna Zaglossus bruijnii (not bruijni, as often mistakenly named) whose original data-tag totally astonished him. The tag revealed that this animal had been shot by Australian naturalist John Tunney in 1901, but not in New Guinea – instead, on Mount Anderson, a mountain in the vast, arid, sparsely-populated West Kimberley region of northwestern Western Australia!

It had then been stuffed and sent to Lord Walter Rothschild's private natural history museum at Tring, and thence to London's NHM in 1939 after Lord Rothschild's death two years earlier. But it was never studied at either museum, thus remaining in scientific obscurity for over a century in total, until its long-unrealised significance was belatedly recognised by Dr Helgen. 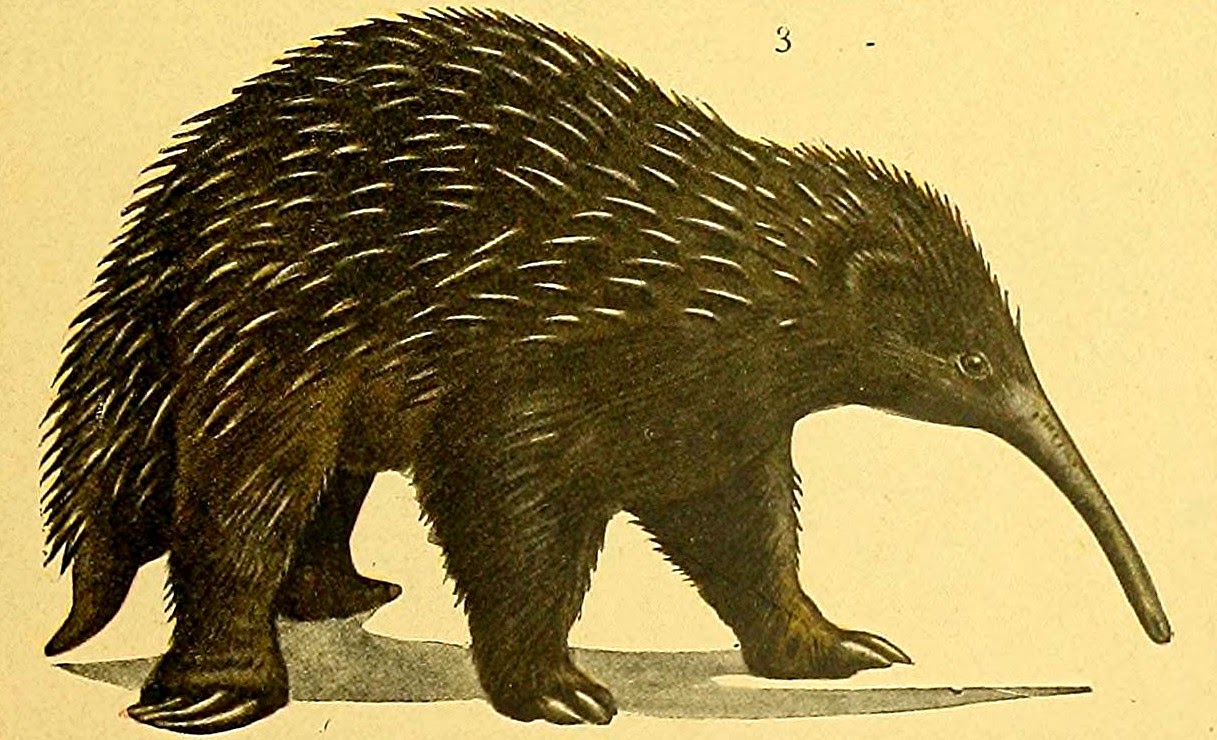 For this unremarkable-looking specimen is proof that a species of long-nosed echidna was still living in Australia until as recently as the early 20th Century, and had not died out here all those many millennia ago after all. Following this revelation, Helgen is hoping to launch an expedition to the area where Tunney had shot this currently unique specimen in search of a possible population of long-beaks.

The omens for success, moreover, are good, inasmuch as when local aboriginals there were questioned recently, they confirmed that their parents had hunted such a creature, which they positively identified from pictures shown to them.

Full details concerning this potentially significant, long-overlooked discovery can be found here in a paper by Helgen and fellow researchers, published within the 28 December 2012 number of the journal ZooKeys. 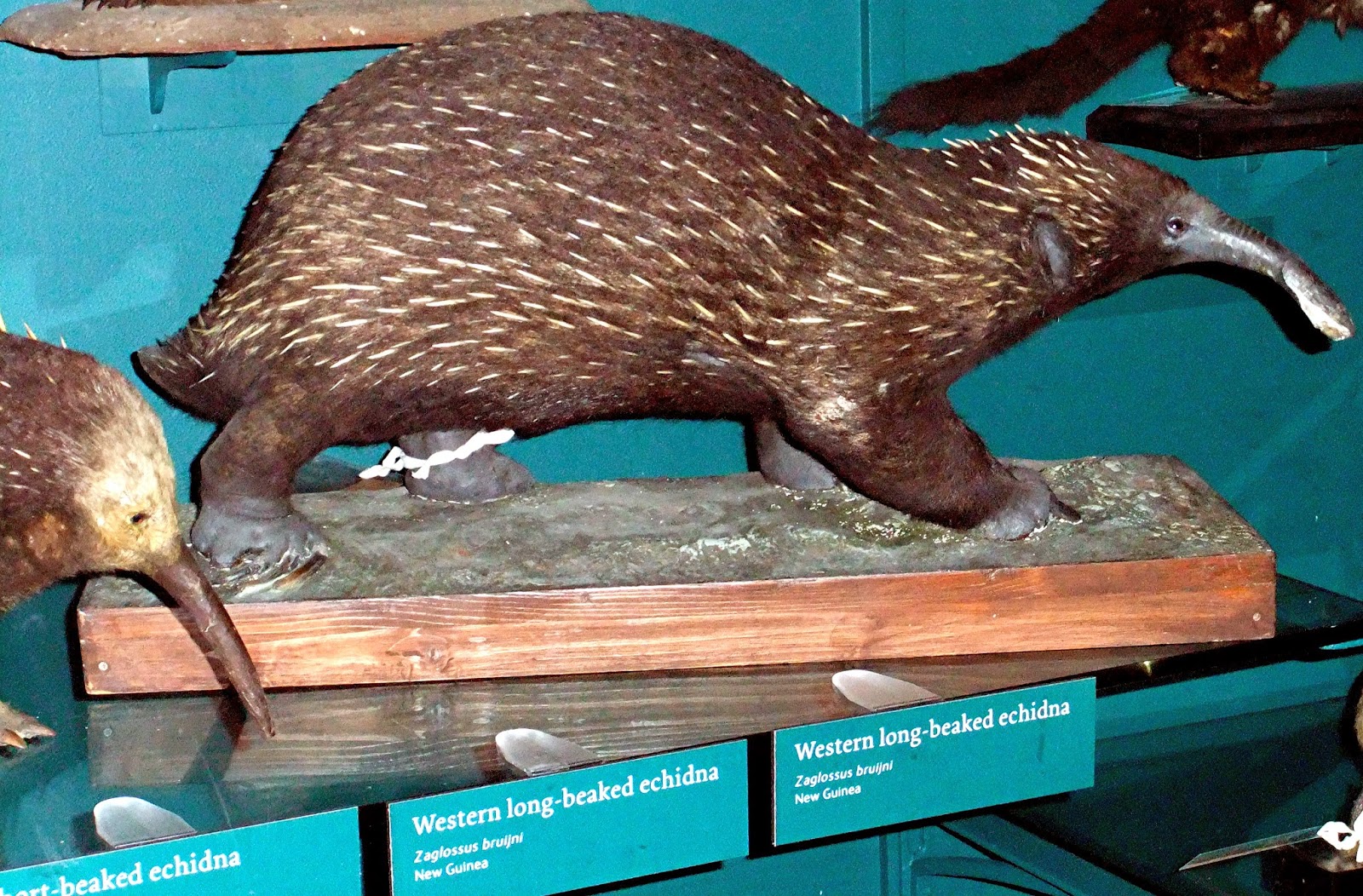