THE DEADLY DODU OF CAMEROON – A BELLIGERENT GRUB-EATING BIGFOOT? 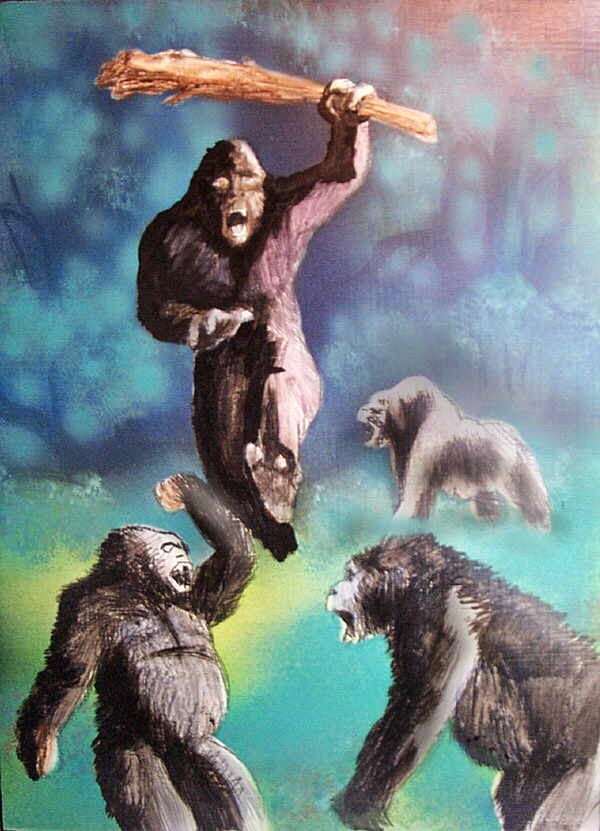 Veteran cryptozoological explorer Bill Gibbons has searched for a number of notable mystery beasts in the field over the years, such as the Congo's mokele-mbembe (click here) and emela-ntouka (click here for some remarkable new finds re this cryptid). He has also brought several hitherto-obscure examples to widespread cryptozoological attention, including Nepal's crocodile-jawed limbless 'dragons' (click here), the New Guinea pterodactyl-like ropen (click here), and the giant Congolese spider or j'ba fofi (comprehensively documented in my book Mirabilis, 2013). What must surely be among the most unusual , however, is of the man-beast variety.

While exploring southern Cameroon, in western Africa, seeking reports of mokele-mbembe-type cryptids during April 2000, Bill was informed by the Baka pygmies and Bantus there of a dangerous primate known to them as the dodu. They claimed that it is dark grey in colour, stands up to 6 ft tall, is mostly bipedal but will sometimes knuckle-walk on all fours, and, of particular note, has only three fingers on each hand and just three clawed toes on each foot. This last-mentioned feature provides an unexpected parallel with the puzzling reports of three-toed bigfoot or sasquatch prints sometimes encountered in North America. 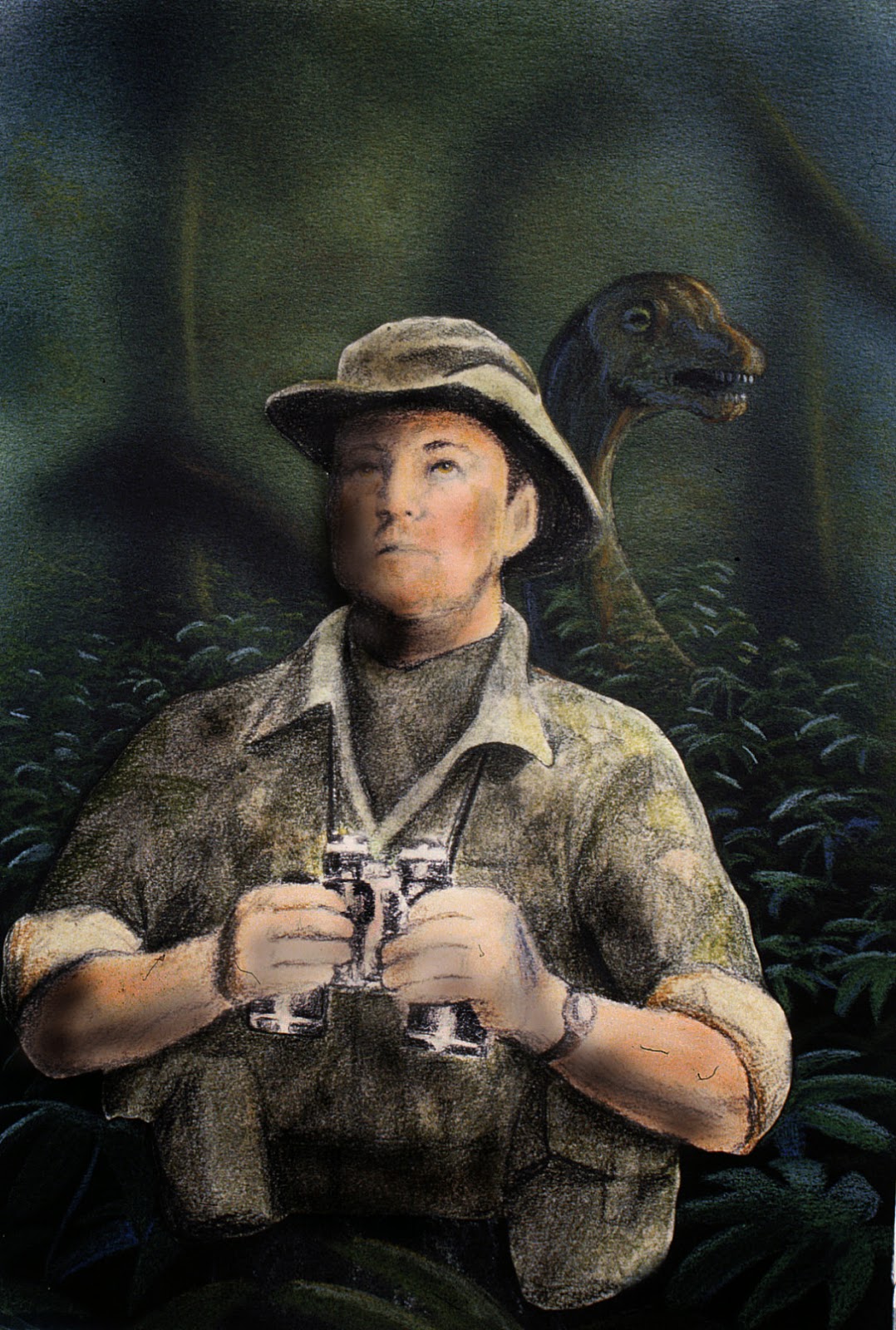 Highly aggressive, a dodu will attack gorillas, but has an extremely unusual dietary predilection. After killing an antelope or some other sizeable prey, it does not touch the carcase. Instead, the dodu abandons it for a while, leaving the rotting carcase to fill with maggots, after which the dodu returns, scoops the grubs out, and eats them in quantity. It is also well known for leaving piles of sticks on the forest floor, which, as Bill speculates, may be a form of territorial marking behaviour.

Bill has collected several native reports of encounters with dodus, but by far the most remarkable was one that he heard when returning to Cameroon in 2001. While visiting the lower Boumba region, he was informed that a few months earlier, a group of white men, accompanied by pygmy trackers, had allegedly captured a live dodu, which was seen by residents of a town called Moloundou. Bill suspects that its captors were loggers, but what happened to this unique specimen following its capture (assuming that the report given to Bill was genuine) is unknown. 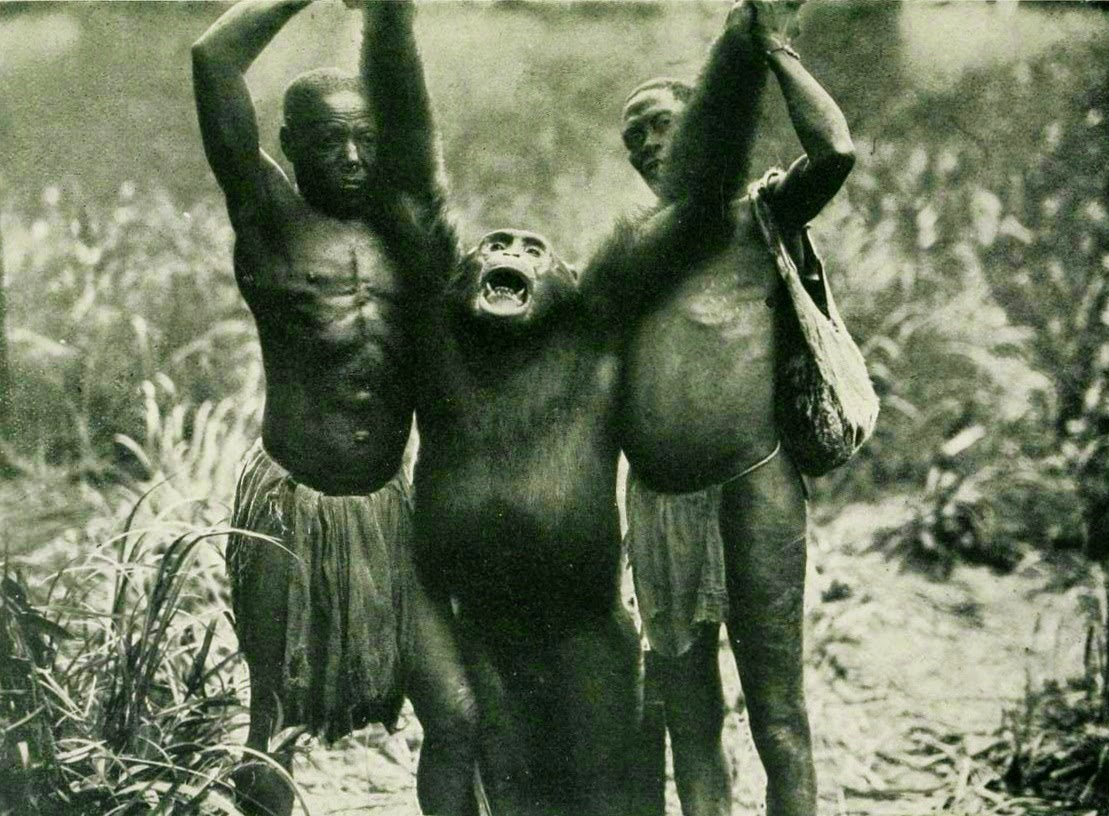 Vintage photograph depicting a dead Bili ape, from a German journal published in 1912

The prospect of such an entity still existing uncatalogued and unclassified by science in modern times might well seem highly implausible, but then again, that is precisely what sceptics thought about the lost giant apes of Bili too - until they were rediscovered in 1996 (click here).

Today I received the following additional information concerning the dodu from Juan Antonio Gutierrez via Facebook:

"Bill Gibbons and I discovered that the dodu's range is huge.

"From the Lobeke and Sangha rivers in the east to the Dja in the west.


"It's also known as the sapara near Ndongo the last outpost before the end of the world.


"Ndongo villagers told us it frequently stalks them, but never hassles anyone. Plenty of foraging available in the area especially cocoa beans. The dodu likes chocolate!" 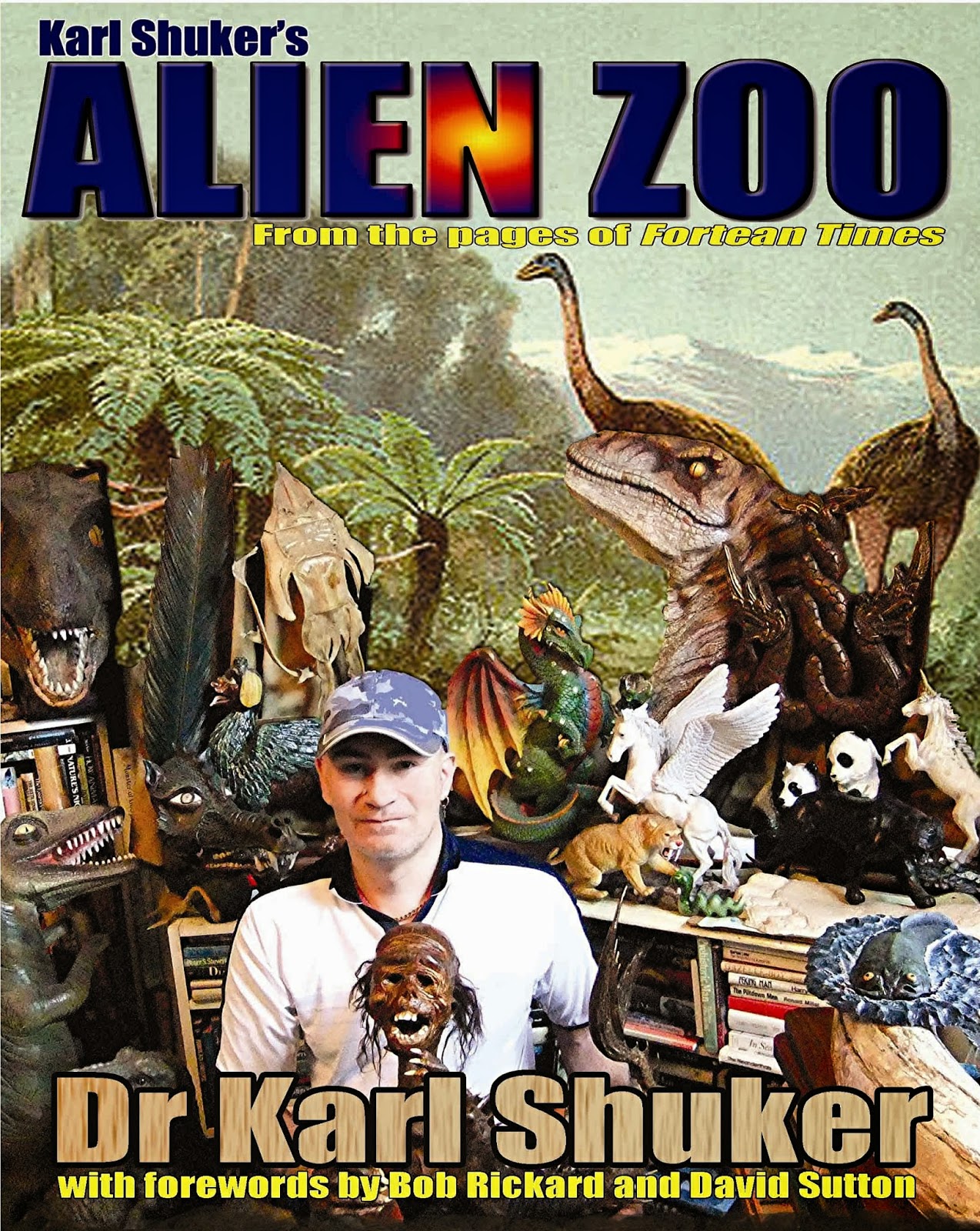