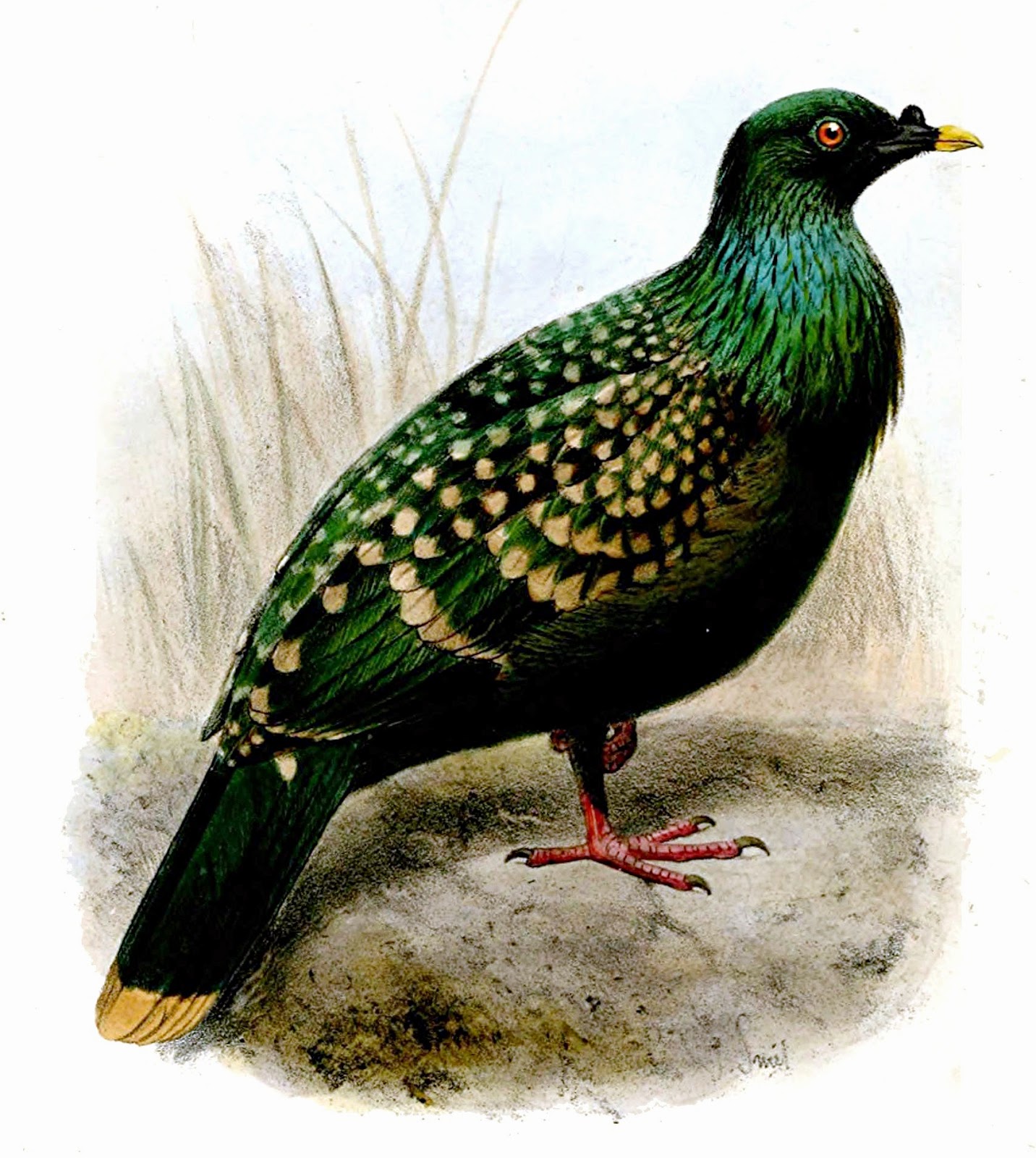 Painting of the Liverpool pigeon by Joseph Smit, 1898

One of the world's most enigmatic mystery birds is the spotted green pigeon Caloenas maculata, also known as the Liverpool pigeon due to the fact that its only surviving representative is preserved at Liverpool's World Museum (a second one, formerly present in the collection of Sir Joseph Banks, is now lost). So mysterious is this lone specimen, which was first documented in 1783, that even its original provenance is unknown, though some ornithologists have suggested that it may have been collected in Tahiti or elsewhere in French Polynesia. 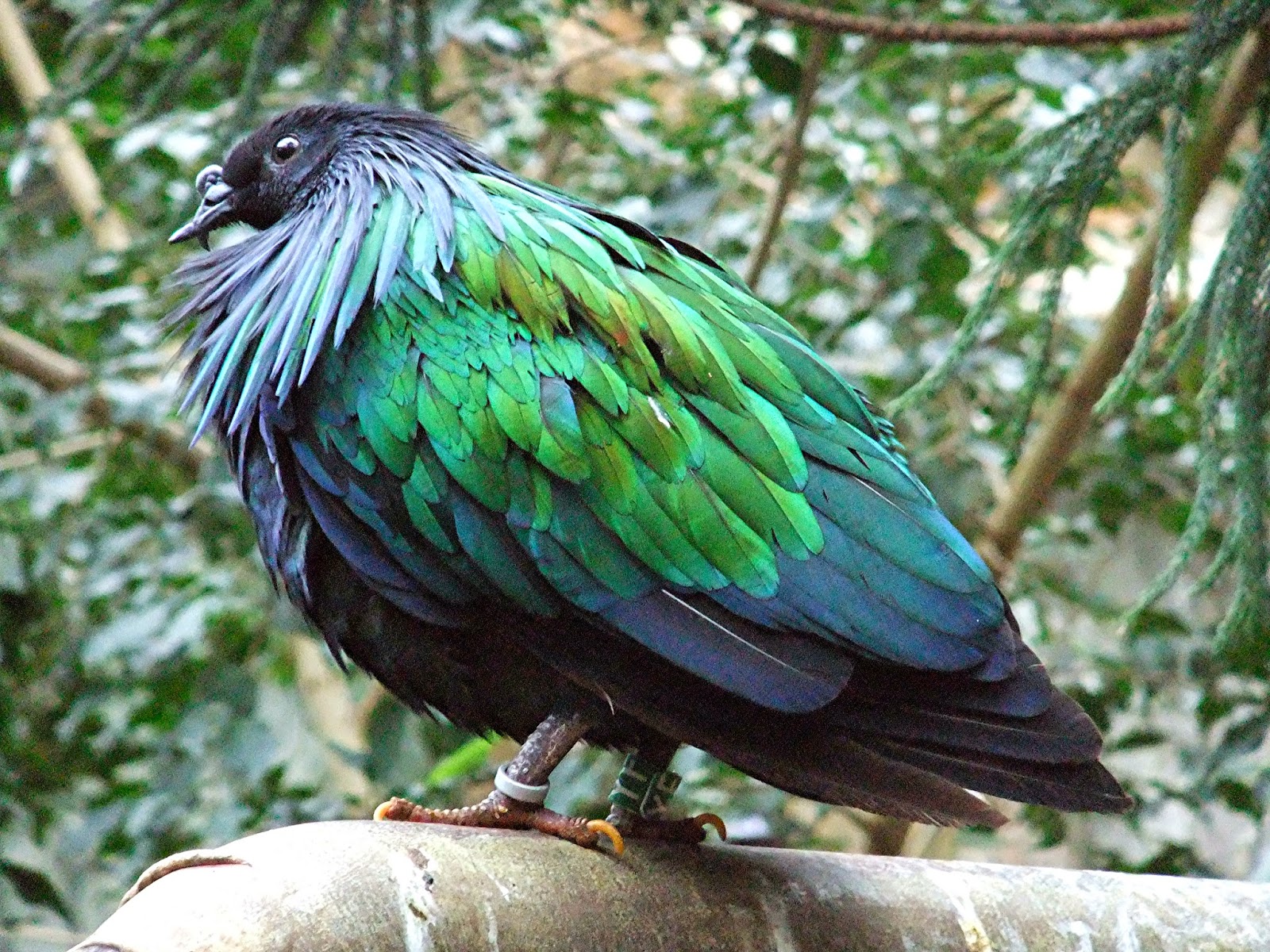 In the past, it has been variously categorised as a valid species in its own right, or as a freak, green-plumaged variant of the nicobar pigeon C. nicobarica from southern Asia. There has even been speculation as to whether its Liverpool-ensconced representative may be a fake, created from chicken feathers by person(s) unknown during the 18th Century. Following recent analyses of DNA extracted from two feathers derived from this latter specimen and performed by a trio of scientists led by Dr Tim H. Heupink from Australia's Griffith University, however, it has been confirmed as a separate species, closely related to the nicobar pigeon but possessing its own unique DNA barcode. Their findings were published in the 16 July 2014 issue of the scientific journal BMC Evolutionary Biology (click here to access it). 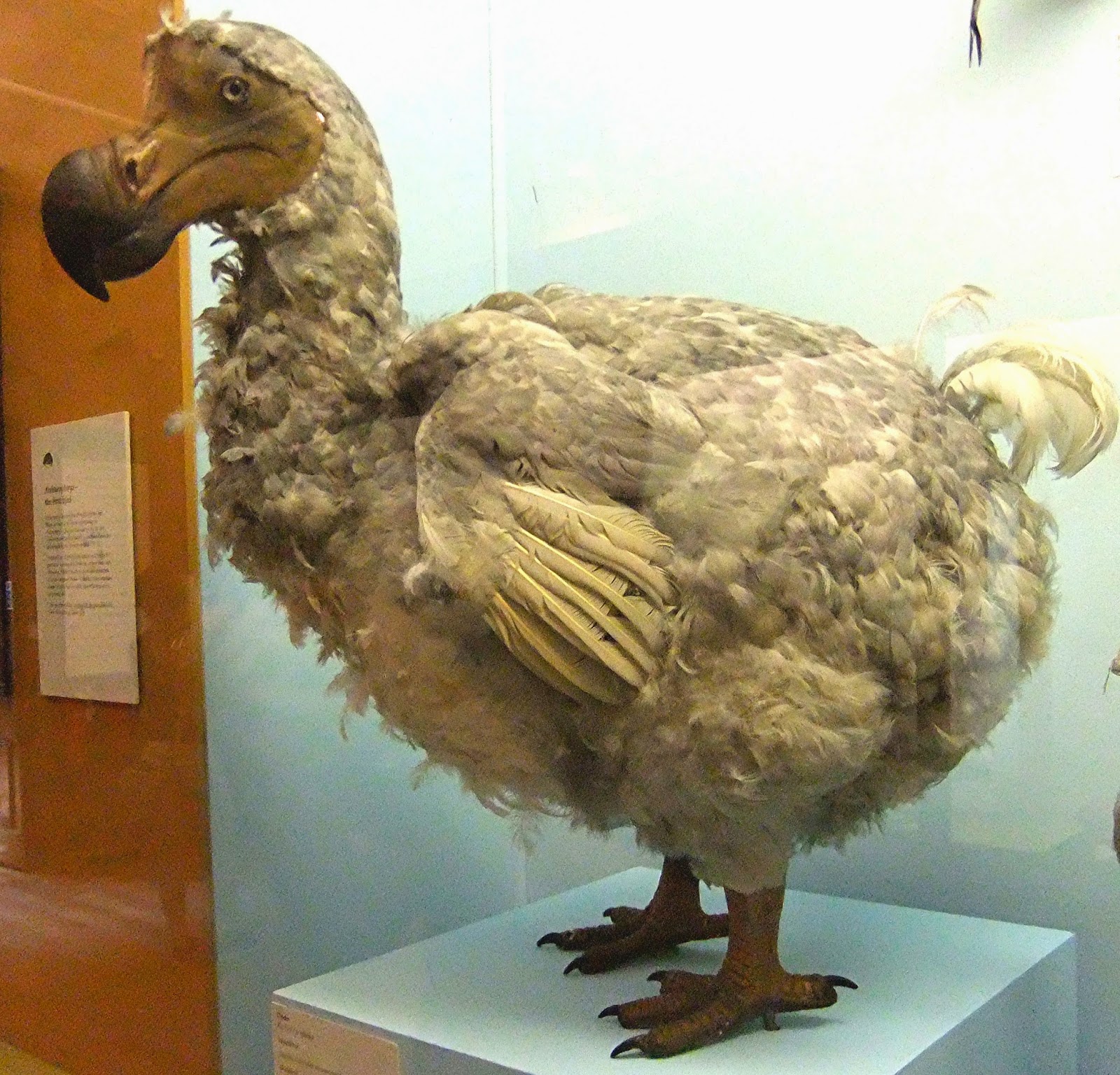 Moreover, it has also been shown to be closely allied to the extinct Mauritius dodo Raphus cucullatus and Rodriguez solitaire Pezophaps solitaria. DNA studies like this are becoming increasingly significant in revealing the hitherto long-hidden identities of anomalous specimens such as the Liverpool pigeon. 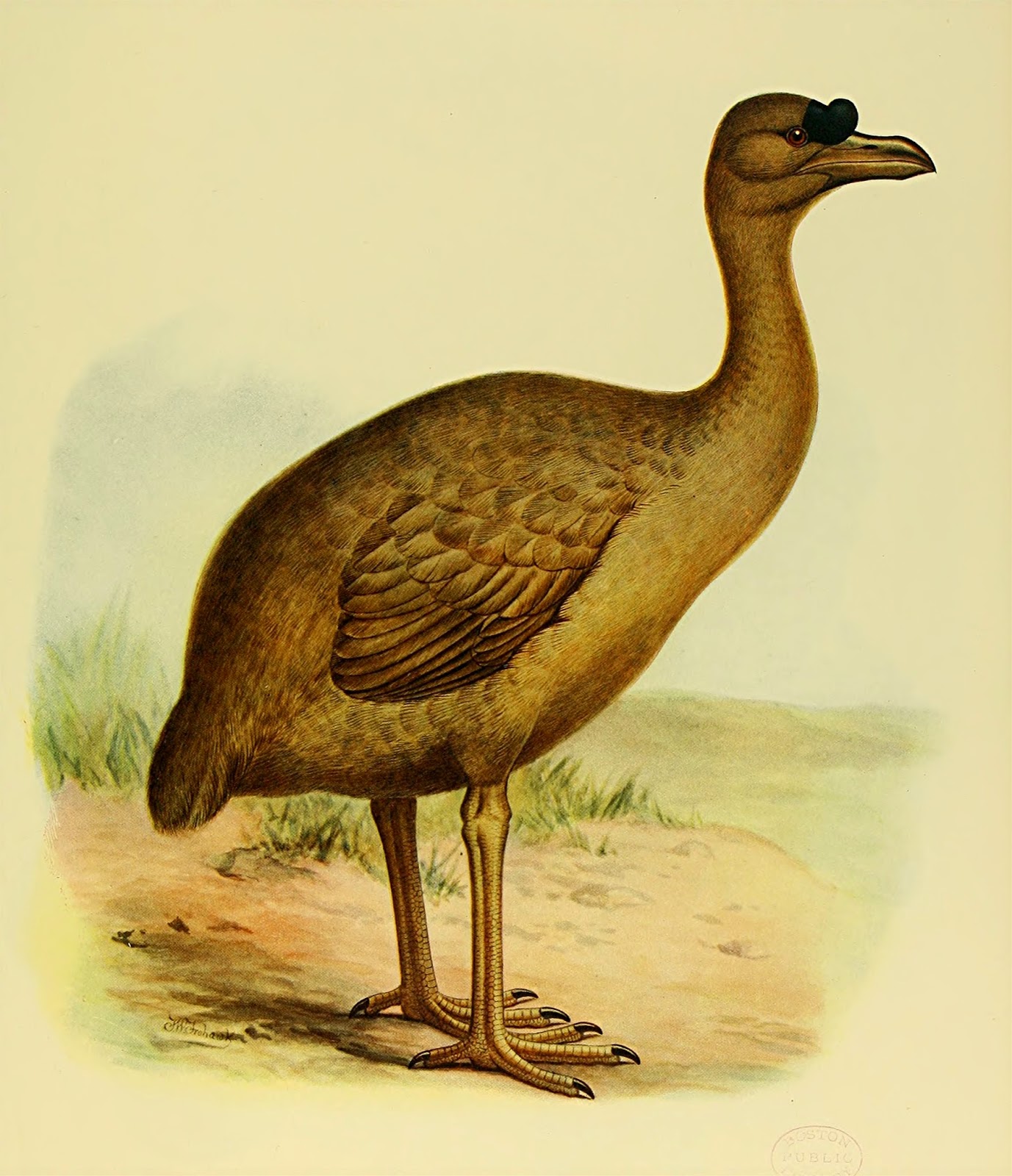 Indeed, as commented upon by Dr Heupink: "This study improves our ability to identify novel species from historic remains, and also those that are not novel after all. Ultimately this will help us to measure and understand the extinction of local populations and entire species".