PARROTING HENDRIX AND HEPBURN NOT WARRANTED 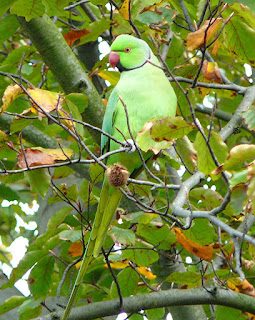 One of the most successful 'alien animals' in the UK, i.e. a non-native species introduced here that has since established itself as a thriving naturalised addition to the resident fauna, is the Indian ring-necked parakeet Psittacula krameri manillensis. Over 30,000 specimens are currently believed to exist in Great Britain, centred in and around London but with smaller populations widely dispersed across England and southern Scotland. 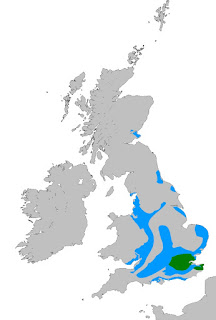 Although it is generally accepted that they first appeared in Great Britain during the mid-1900s, there has been much speculation as to who was responsible for their original introduction. Interestingly, in amongst the many suggestions that have been put forward at one time or another can be found the names of two celebrities – namely, the rock star Jimi Hendrix and the actress Katharine Hepburn. 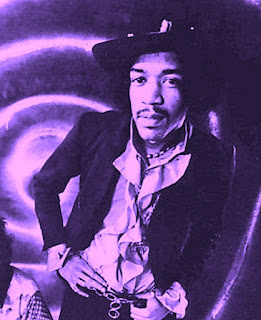 The oft-repeated urban legend implicating Hendrix is that he released a pair in London's fashionable Carnaby Street in 1968. And the equally popular Hepburn hypothesis posits that they are descendants of escapees from an animal collection brought to England in 1951 when Katherine Hepburn was filming the movie 'The African Queen' in London alongside co-star Humphrey Bogart. 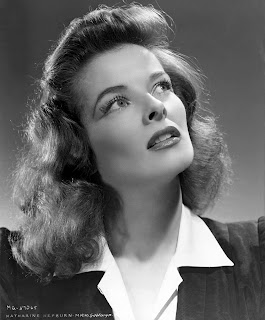 However, a recent research project based at London's Queen Mary University and led by the late Dr Steven Le Comber uncovered a very different explanation. Published in December 2019 by the Journal of Zoology, the results of their study were obtained by using geographic profiling methods traditionally used to track down criminals. 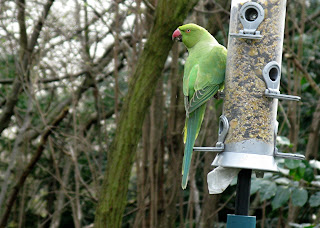 These revealed that during the 1930s onwards, parakeets had been released widely throughout the country, rather than just in a single London location, and that the reason for this had been lurid newspaper reports of parrot owners succumbing to a potentially deadly lungs-affecting infection known as psittacosis, but popularly nicknamed the parrot disease, as it can be transmitted to humans by parrots. So after more than 50 years for Hendrix and almost 70 years for Hepburn, the respective putative charges raised against them as illegal parakeet liberators by media gossips can finally, and confidently, be thrown out. Case(s) dismissed! 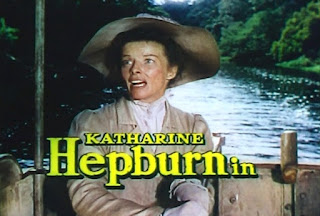