LOOK OUT, LOOK OUT, THERE'S A DINOSAUR ABOUT...IN ALBUQUERQUE! 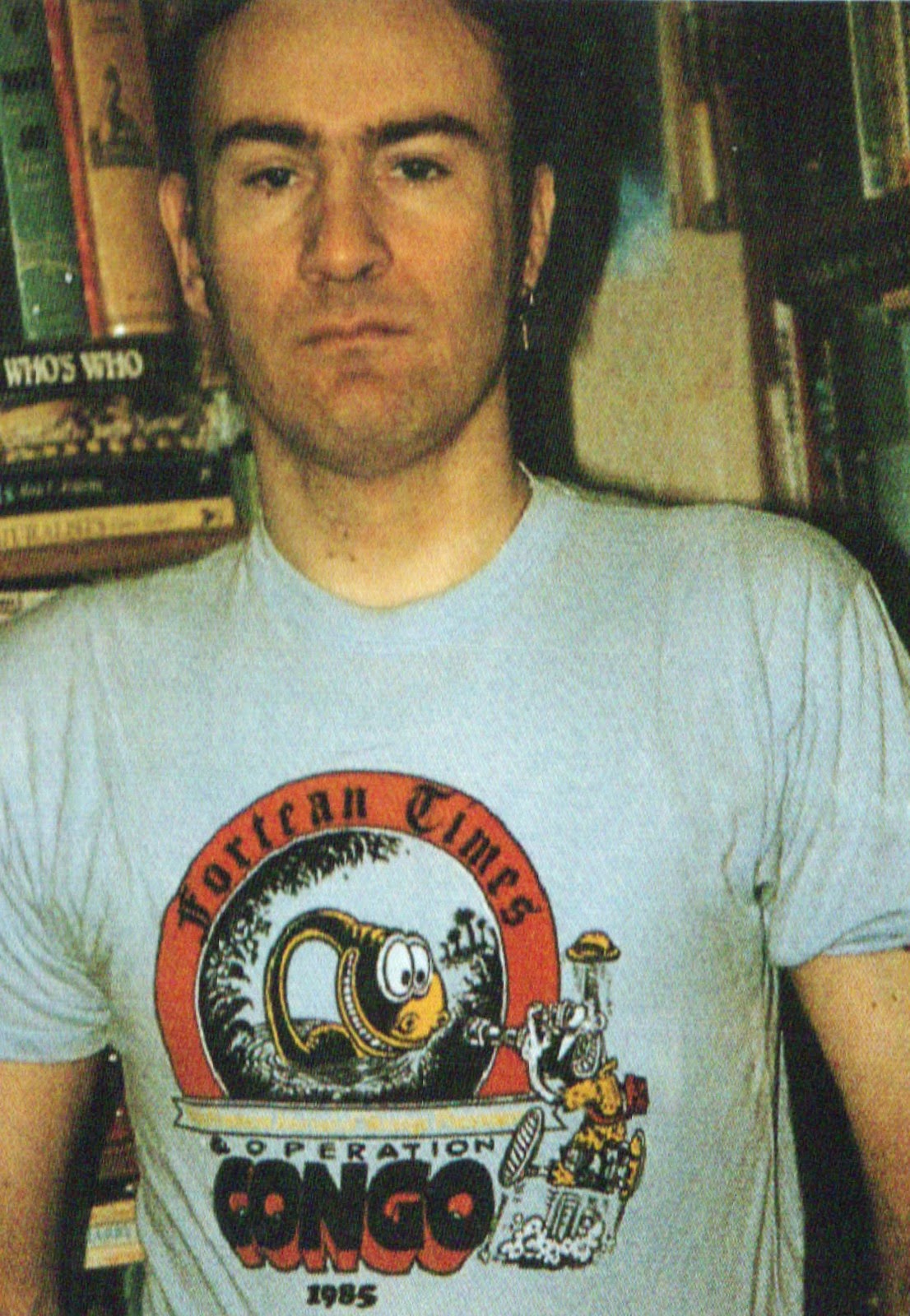 Over the years, there have been a number of so-called 'living dinosaur' reports filed from the USA, describing a mystery reptile seen running erect on its hind legs and likened by its startled eyewitnesses to a small bipedal dinosaur. I pesonally consider it likely that these sightings are based upon encounters with escapee monitor lizards (varanids), which can indeed run for short bursts on their hind legs.

However, this very morning I received a letter from a longstanding colleague of mine, English zoologist Prof. John L. Cloudsley-Thompson, that contains a very different, and hitherto-unreported, American mystery dinosaur report:

"During 1969, I was a National Science Foundation Senior Research Fellow at the University of New Mexico, Albuquerque, U.S.A. One evening, my wife Anne and I were invited to dinner by an anthropologist we knew. He told us how the driver of the school bus was driving to collect the children when he saw a large animal step over the fence at the side of the road. Some weeks later, he saw our friend's children with a dinosaur book. He claimed he had never seen a picture of a dinosaur before and the animal he had seen was exactly like the picture of Diplodocus. So our friend advised him to keep a camera in the bus. He saw the animal once again, but he had forgotten the camera!"

Apart from the extraordinary thought that there could be anyone out there in the States who had reached adulthood without ever having seen the image of a dinosaur before, this is a very intriguing account, to say the least!

If you can shed any light on it, or know of similar reports of American long-necked quadruped dinosaur-lookalikes - veritable mokele-mbembes in miniature! - I'd love to hear from you!